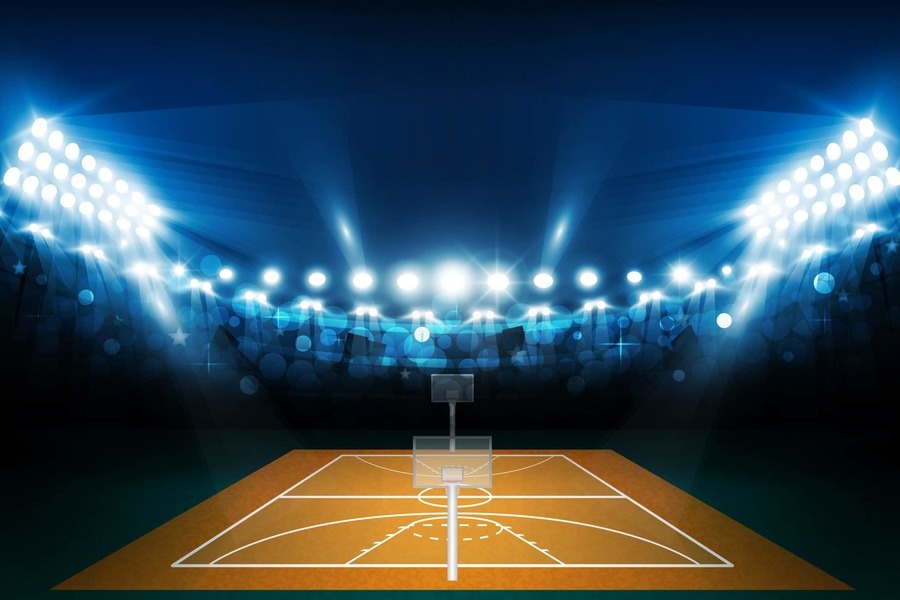 1. Be persistent! Mike D’Antoni has been fired many times, and he and his wife have moved 13 times in 31 years of marriage. The life of a basketball coach is uncertain and full of rejection, but he keeps bouncing back. When you’re doing appointment setting, it’s important to maintain that same sense of calm persistence, and resilience. Not everyone will want what you’re selling, not everyone wants to talk to you, not everyone wants to move on to the next stage of the sales process. But if you can keep calm and keep moving forward and keep doing the work every day, you will get results.

2. Defy conventional wisdom. Today’s NBA looks very different from the style of basketball played 20 years ago, and it owes a lot to Mike D’Antoni and the high-speed offense with lots of three-point shots that he introduced to the league when he was the (now-former) head coach of the Phoenix Suns. People thought D’Antoni was crazy at the time, but the advanced statistical analytics have caught up – as it turns out, the entire NBA was under-valuing the 3-point shot! Teams that shoot more 3-pointers have a higher chance of winning the game than teams that settle for 2-point shots. Mike D’Antoni was an outside-the-box thinker and he has been vindicated – his style of basketball has made the 2018 NBA what it is today. Lessons for the rest of us? Don’t be afraid to think creatively and totally reinvent the way things are done at your organization or in your industry. What’s your industry’s equivalent of the undervalued 3-point shot? How could you change your processes or change your approach to reimagine the best way to find sales leads or do an appointment setting? Bringing some fresh thinking to just one stage of your sales process could unleash huge improvements.

4. Build strong relationships. Basketball is not about X’s and O’s, it’s about teamwork and chemistry and personal relationships. The five players on the court have to be able to trust each other and build off of each other’s ideas. Mike D’Antoni is still in touch with lots of players and former staff who have worked with him over the years and he’s tried not to hold grudges, even against people who treated him unfairly at previous coaching jobs. An appointment setting is also about building relationships and keeping in touch with people for the long-term. Every single person you know in your professional network, and everyone they know could be a potential source of leads. Don’t burn bridges. Don’t be too quick to discard or disregard a business relationship. You never know who might be the next source of big sales results for your company.